Learn More About Us (& Scroll Down To Meet The Cats!)

The Western State Penitentiary (also known as State Correctional Institution – Pittsburgh or SCI Pittsburgh or The Wall) was built in 1826 and was a Civil War prison on the Northside in 1863-1864.  The prison was moved from its former site about 5 blocks west to its current location in 1882.  The prison was officially closed by the state in 2017 and is now abandoned.  (Although sometimes we get to see movies and TV shows filmed at the abandoned prison - and that's pretty cool!)

We are a colony of feral community cats who live on the prison grounds – and we are affectionately called, the prison cats.  “Community cats” are outdoor, unowned, free-roaming cats.  Community cats can be friendly, feral, stray, lost, formerly owned, abandoned, etc. who may or may not have a caretaker.  A caretaker is a person who conducts TNVR (Trap-Neuter-Vaccinate-Return) and provides care to a community cat, but who is not the legal owner.

Oral history tells us that our prison cat colony is as old as the prison, but our first real caretaker was “Porky” in the 1970s.  Nancy, an Alcosan employee, took over as our caretaker in the 1980’s when our colony population ballooned to over 400 cats.  Nancy began TNVRing us to keep us healthy and disease free.  Our current caretakers are a group of local residents who took over our colony when Nancy retired.  At that time, we had about 25 colony members.
​
Sometimes friendly lost cats show up at the prison and our caretakers help them too.  And if any of us decide we are adoptable, our caretakers get us into a foster home with the ultimate goal of being adopted into a furever home. 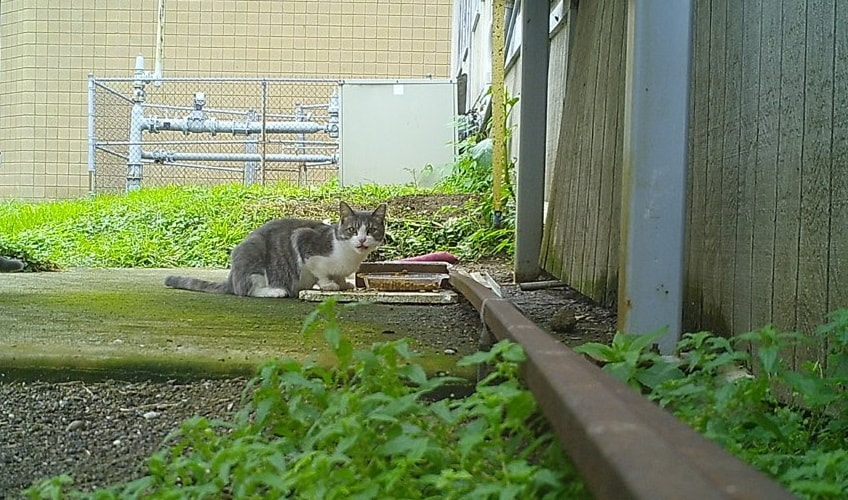 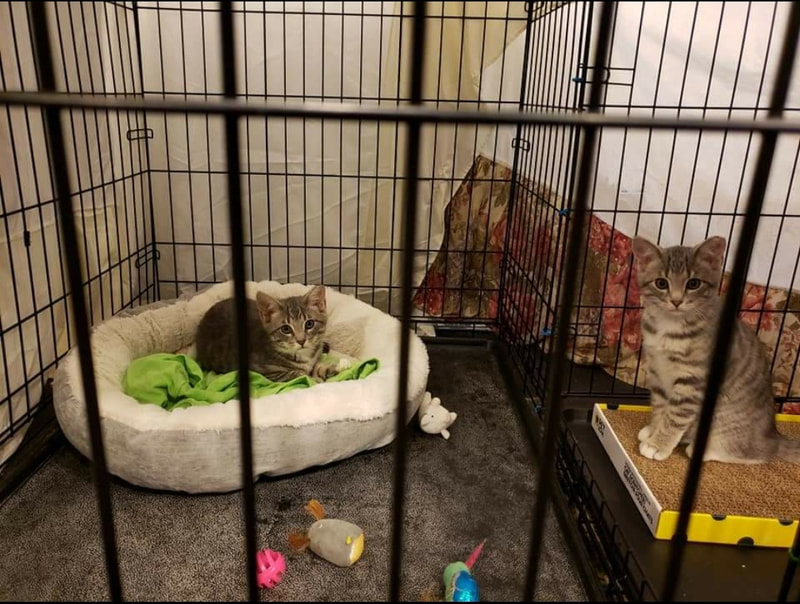 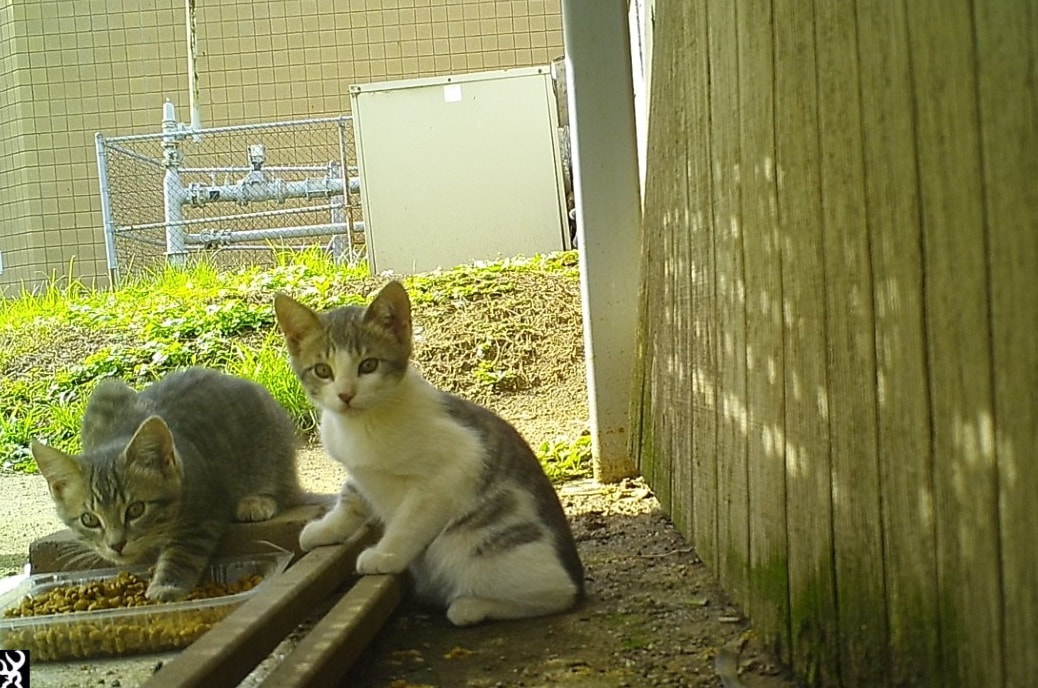 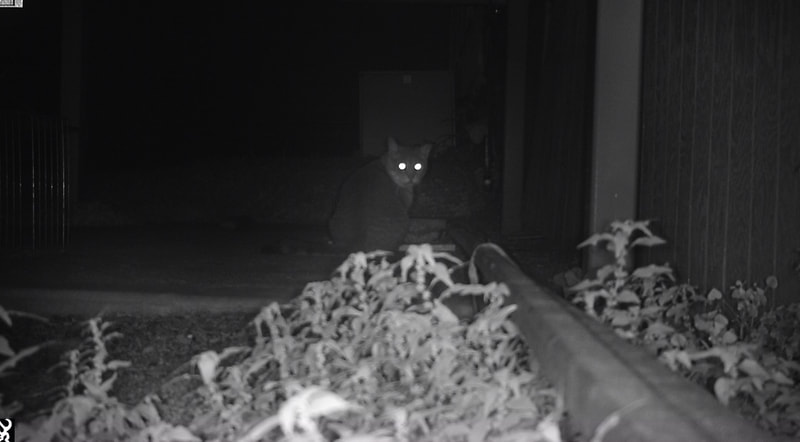 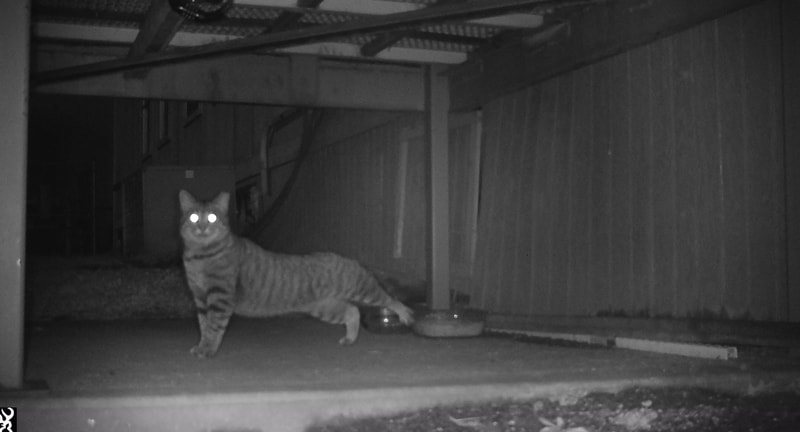 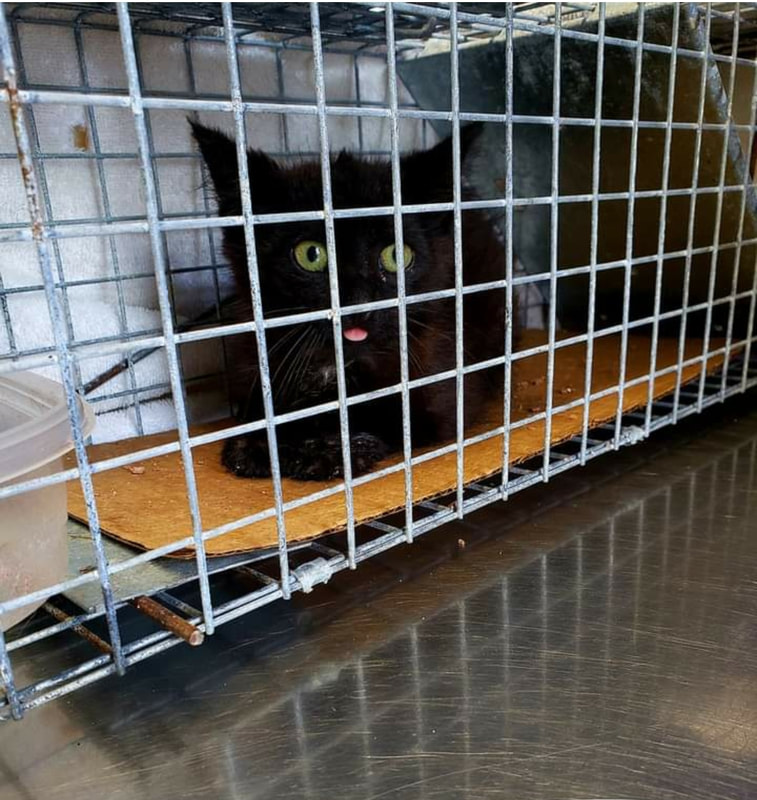 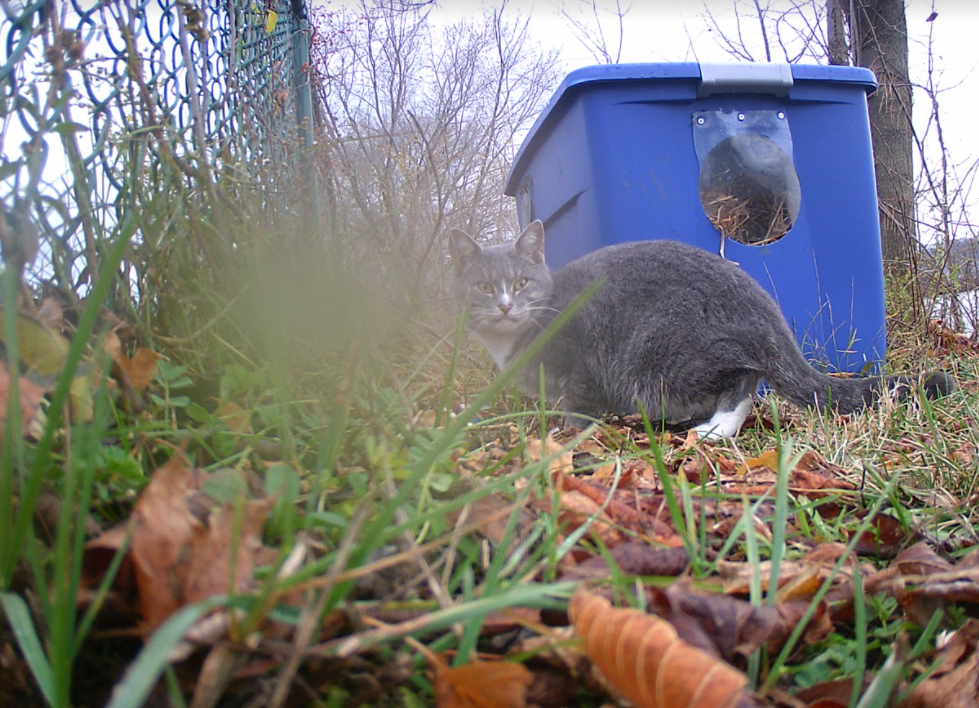 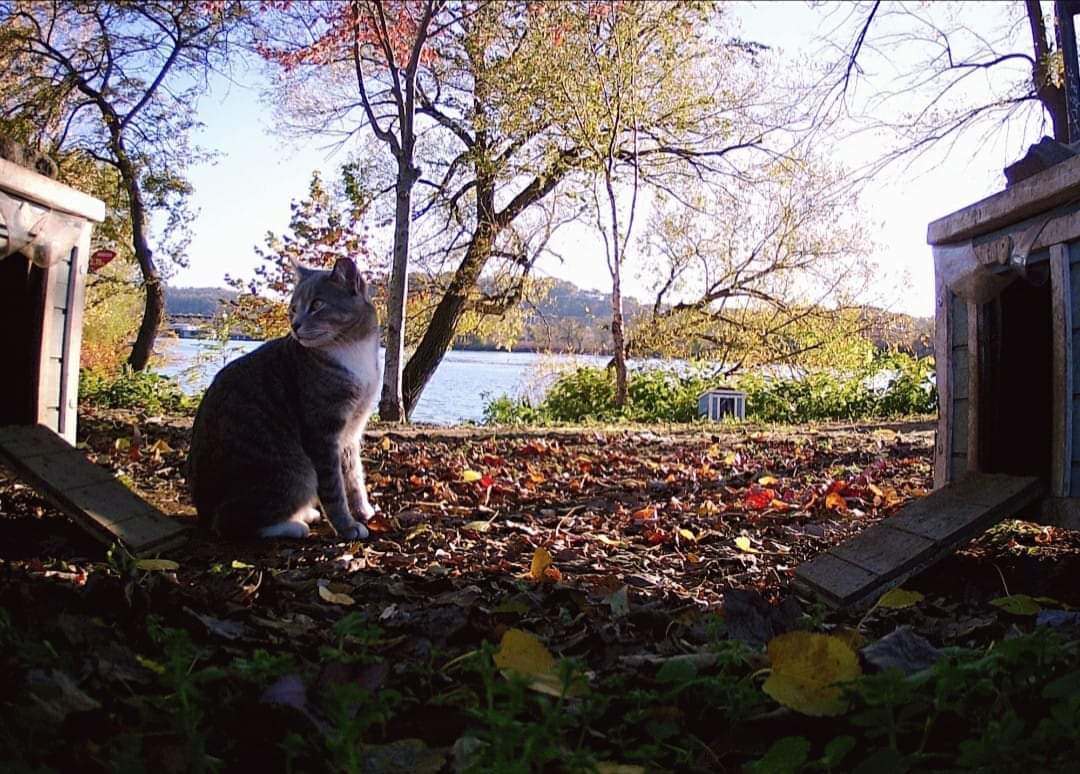 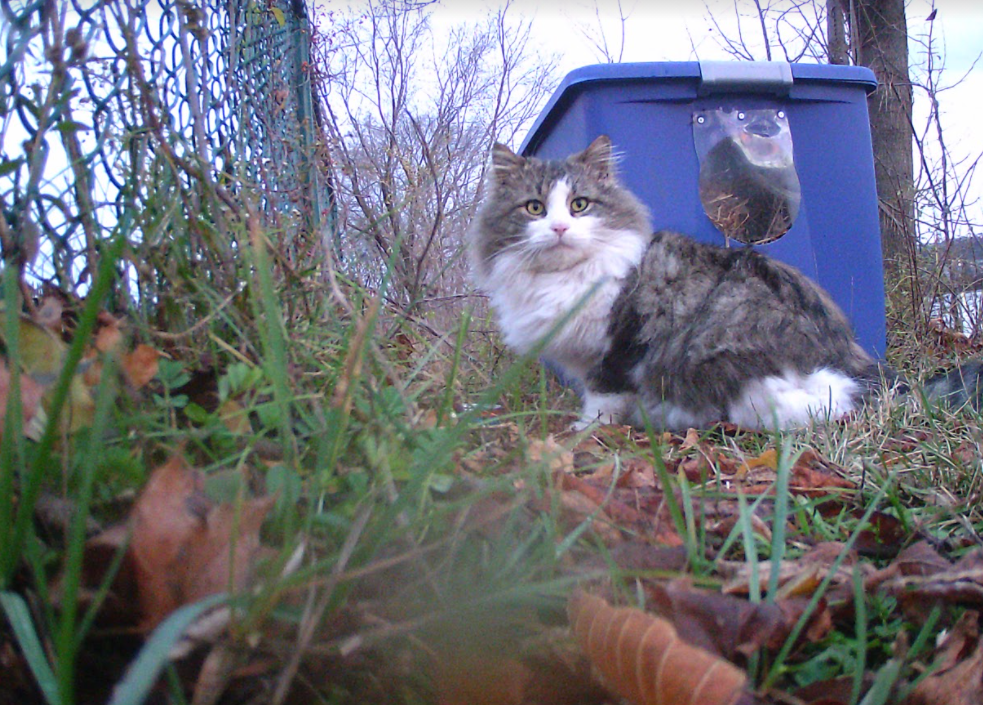 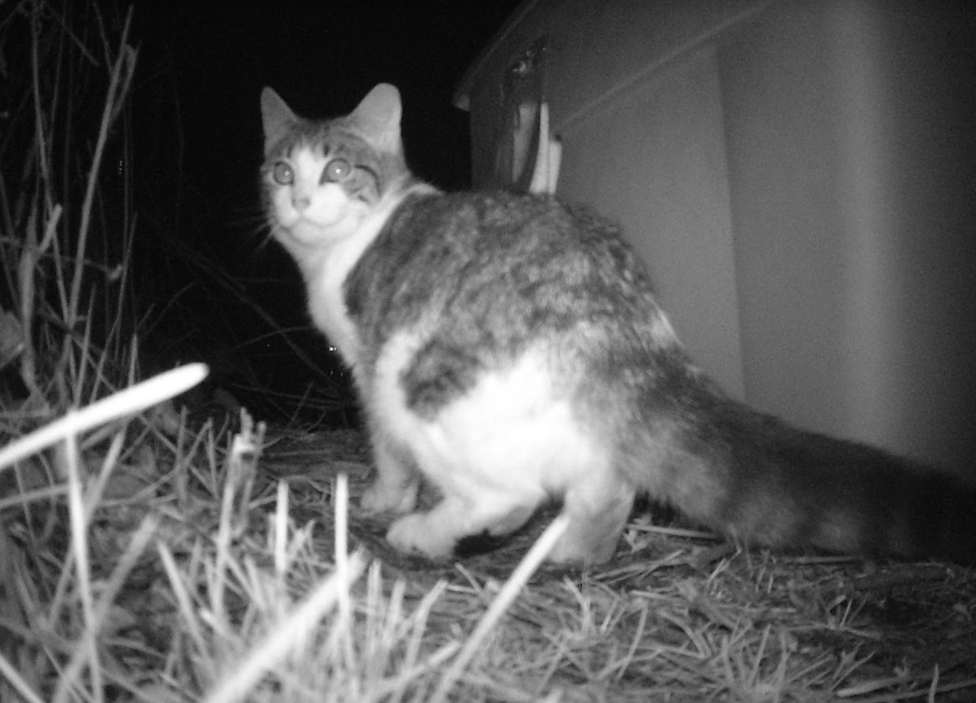 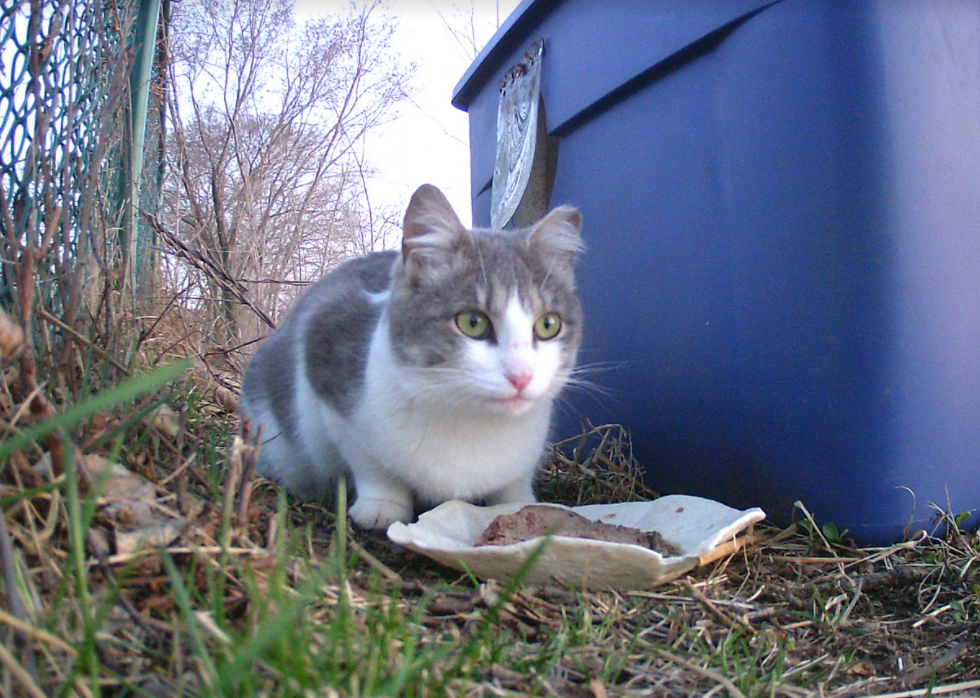 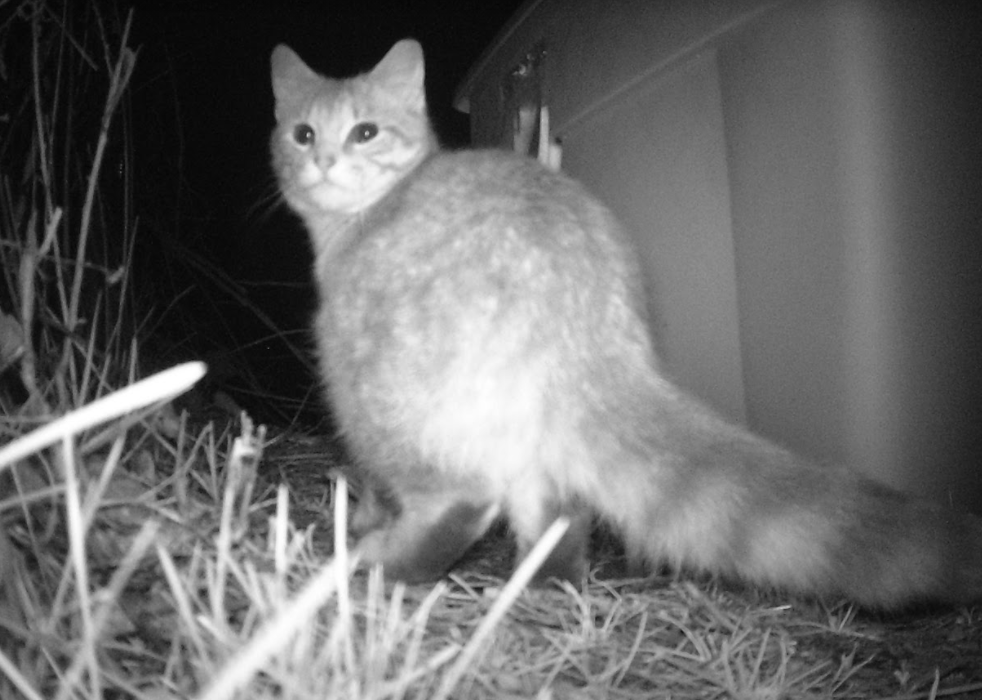 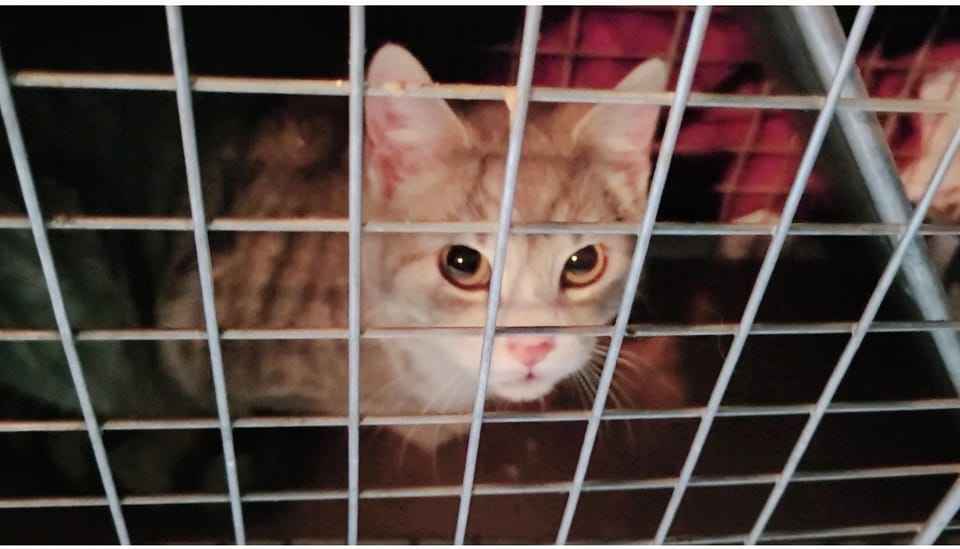 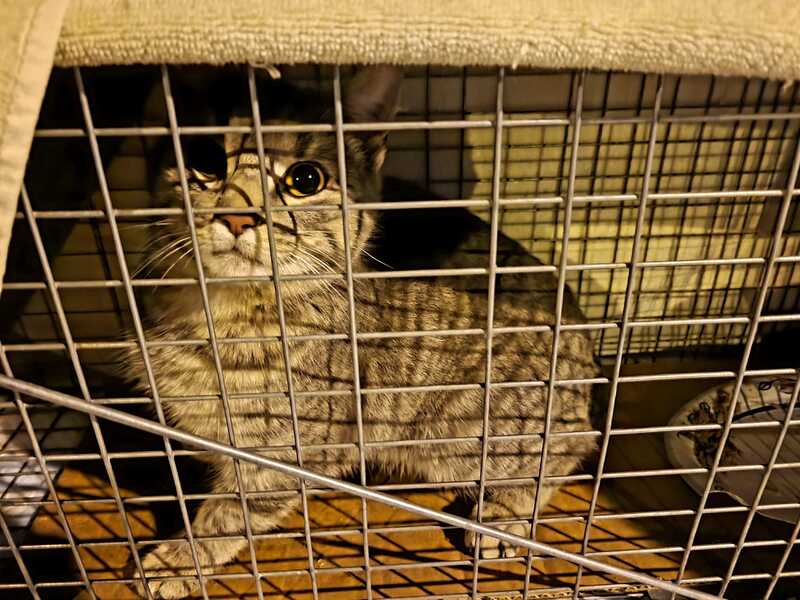 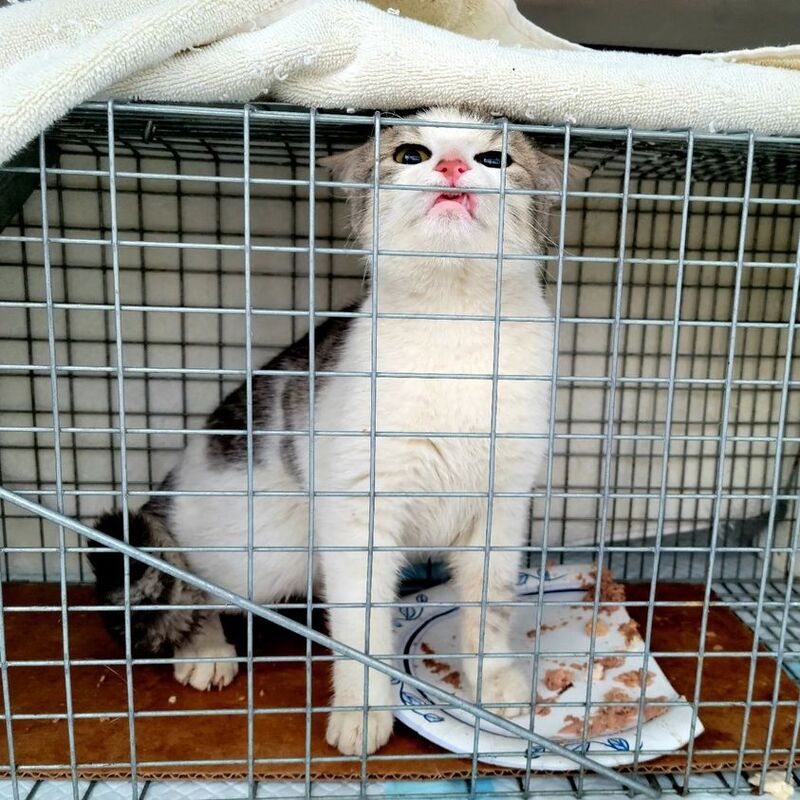 "Tiny Tooth" Jake
Not pictured are The Warden, Red, Ellis, and Heywood.